Text WORTH to 70085 to Give £5
Or press donate button below to give anything you can.

M.A.N was founded in 1994 through the efforts of a group of local men seeking to provide a safe space for men to find support with the crisis's and life issues they were experiencing. Initially meeting only as a weekly self-help support group, in 1996 MAN constituted as a charity. Our stated aim is "Supporting and Promoting the Health and Well-being of men in the North West of Ireland" by offering advice, counselling and support in a range of issues such as Men's Health Education and Health Promotion, with the objectives of;

In 1998 M.A.N secured it first base at 6 Shipquay Street, moving to more accessible premises  in 2006  at 2 Dacre Terrace and then in 2011 on to 40 Carlisle road. Our most recent move has been to single level premises and newly refurbished space in The Old City Factory, 100 Patrick Street, offering us an accessible platform in the heart of the city to further develop M.A.N’s range of community based initiatives and support services to men throughout the North West.

M.A.N offers proactive support to men in time of crisis and/or safe spaces to explore voice and gain insight with the many life issues men face today.

Fundamental to our work is addressing the isolation men feel, isolation that can in times of crisis lead to serious life consequences like addiction, depression, and in some extreme instances suicide. Core to our work is an ethos of prevention and intervention, recognising and supporting men and boys emotional, physical, mental, spiritual and social life experiences while striving to develop their holistic health and wellbeing.

Helping us in our work we would like to acknowledge the support both past and present of: 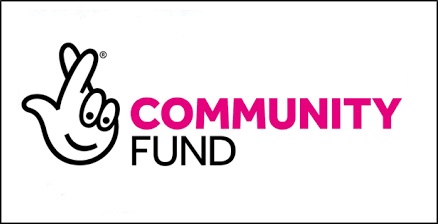 A Lottery grants programme that funds small, community-based projects across the UK. 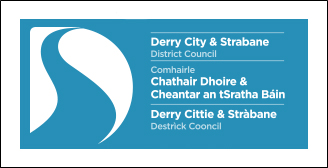 The Council’s Funding Unit provides sources of funding and finance at a local, regional, national and EU level. 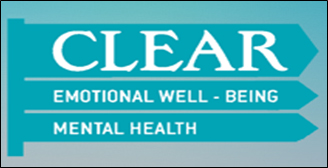 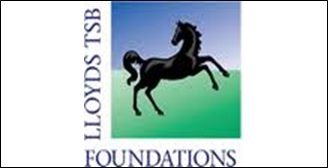 Independent grant-making foundation whose mission is to support and work in partnership with charitable organisations. 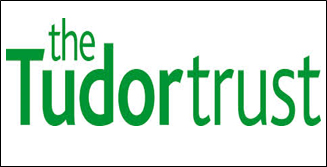 Independent grant-making trust which supports voluntary and community groups working in any part of the UK. 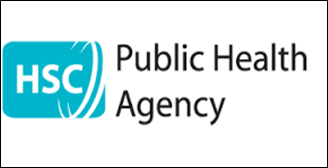 Providing a renewed and enhanced focus on public health and wellbeing. Supporting projects that deliver that aim. 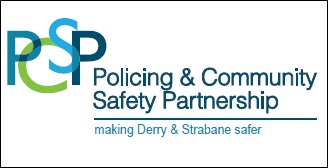 PCSP aims to make our community safer by focussing on the policing and community safety issues that matter most in each local council area. 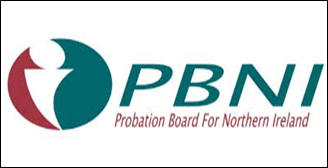 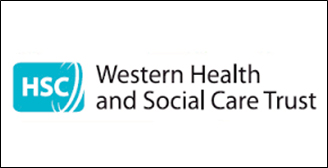